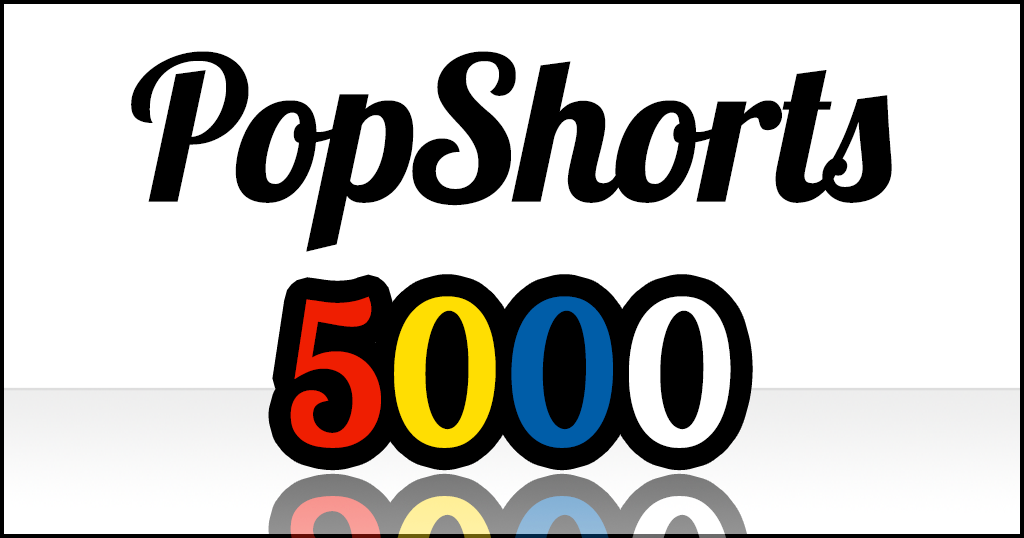 For the second consecutive year, Inc. Magazine has named PopShorts to its annual list of 5,000 fastest-growing companies in the United States. PopShorts has grown 255% since 2015, earning its ranking at #1616 on the 2019 list.

“2019 has been a breakout year for PopShorts,” says Adam Gausepohl, CEO and Head of Creative at PopShorts. “Winning Boutique Agency of the Year at ThinkLA, multiple awards for our clients’ campaigns, and now being named to the Inc. 5000 list for the second straight year has boosted morale to new highs. All of our employees’ hard work is paying off.”

Celebrating entrepreneurship and innovation, the Inc. 5000 list is recognized as the most reputable ranking of America’s fastest-growing companies. Qualifying private companies are ranked based on their percentage of growth over three years, while also generating a minimum amount of revenue predetermined by Inc. during this period.