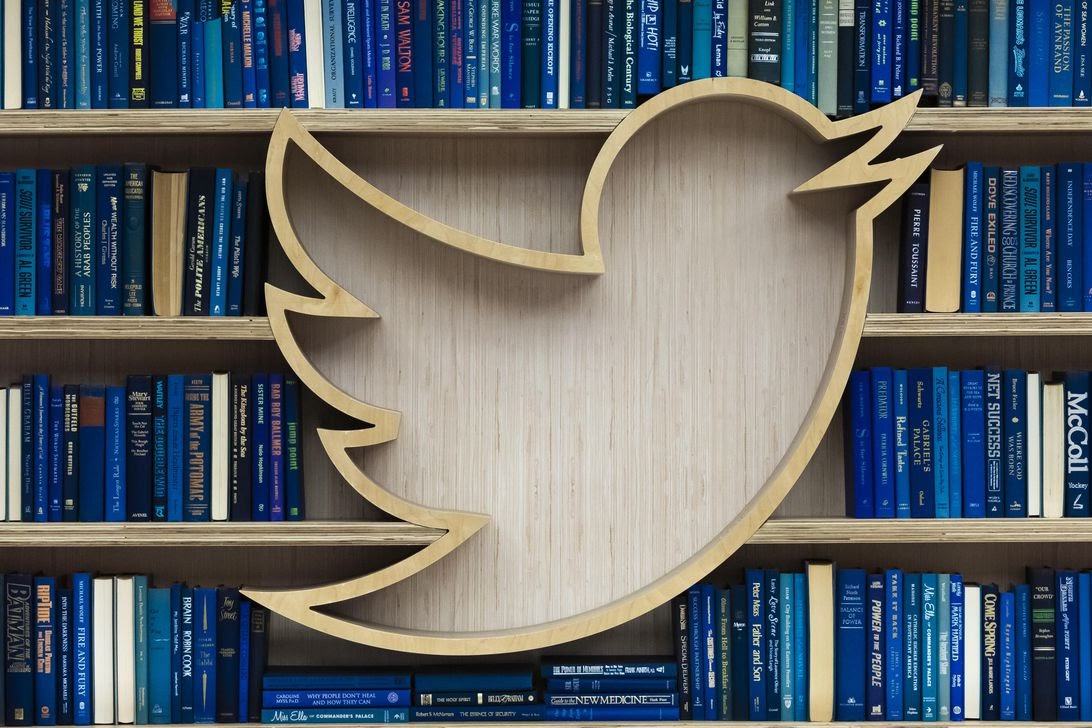 In June of 2021, Twitter announced its efforts to meet the needs of its “power users.”

Twitter stated, “[we] are developing and iterating upon a solution that will give the people who use Twitter the most what they are looking for: access to exclusive features and perks that will take their experience on Twitter to the next level.”¹

Rolling out the service to Australia and Canada, Twitter released Blue with updates to New Zealand and the United States across iOS, Android, and the web. Subscribers will pay $2.99 per month and have access to exclusive features on the app.

It is worth noting a portion of the subscription fee goes directly to publishers. Users can see this in their settings under “see your impact.” Twitter announced their goal is to help their partners make 50% more per person than they would’ve made from serving ads to that person.

On iOS and desktop platforms, members can visit news sites available in the U.S. such as The Washington Post, L.A. Times, USA TODAY, The Atlantic, Reuters, The Daily Beast, Rolling Stone, BuzzFeed, Insider, The Hollywood Reporter, and more with no ads. However, subscriptions to certain publications for their content are still required.

Provides users with the option to turn long threads into text format for easier reading.

A timer of up to 30 seconds enables users to click ‘Undo Tweet’, allowing them to reverse potential mistakes before they go live. Undo functionality will also work for replies and threads.

Available for desktop and Android, users can see the most-shared articles in their network over the last 24 hours.

Those using iOS can customize their navigation bar to precisely what they want, giving them quick access to messages, bookmarks, top articles, spaces, and more.

Most likely to be frequently changing, subscribers will have early access to features Twitter is testing, such as uploading videos up to 10 minutes and pinning D.M. messages to the top of their conversations. 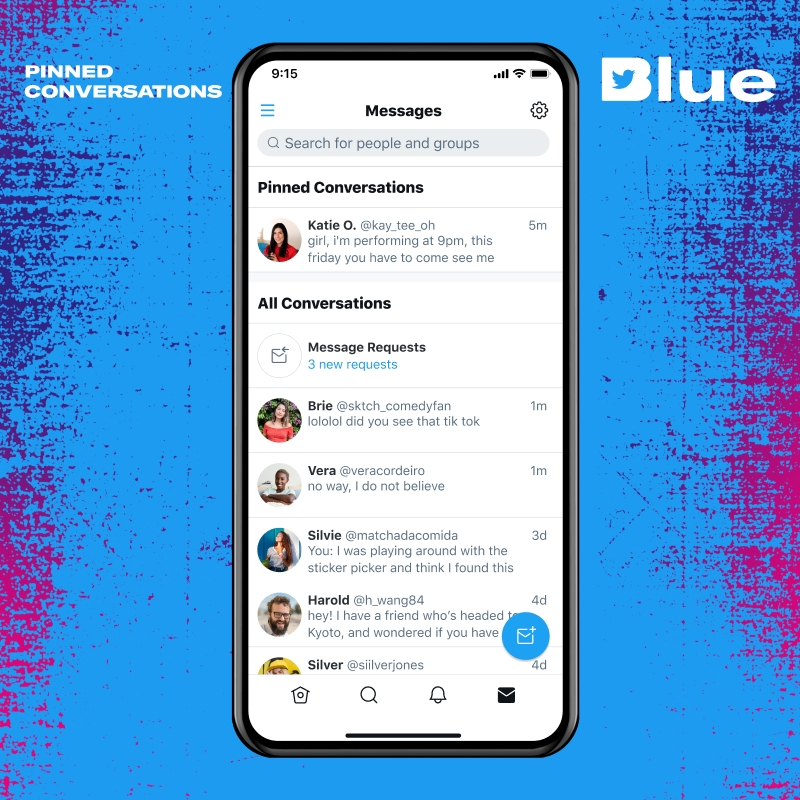 Twitter Blue is the first paid product the company has released and highlights the company’s plan to diversify its revenue beyond just advertising. Additionally, this update is the company acknowledging its power within the journalism industry.