Facebook unveils testing for another new feature for its growing platform, threads.

Although Threads are recent to Facebook, many users may be aware of this feature from Twitter. Twitter established its own Threads feature back in 2017 to provide users with ways to include more captions, links, and messages to the original content to counteract the set character limit¹.

Character limits do not seem to be an issue for Facebook, but Threads will potentially allow opportunities for live commentary, post updates, or additional announcements. The feature will also enable users to reply to their posts, allowing their followers a more visually appealing way to stay updated on a topic. This feature will be helpful for any updates to an event that needs to be shared instead of making a separate, new post for the same issue.

Facebook hasn’t officially announced the feature; however, it was spotted by social media consultant Matt Navarra. Facebook has confirmed with Tech Crunch that they are testing the feature with a small group of public figures². 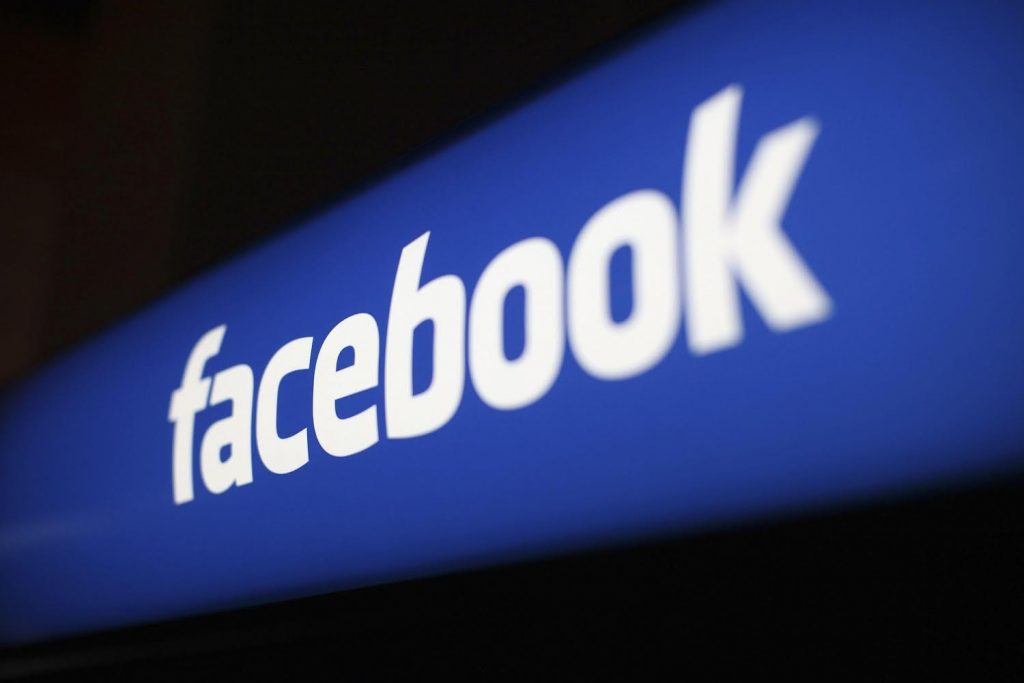 Facebook threads will be handy for brands as they will allow a live discussion with followers. For example, if a brand is hosting an event or dropping a new clothing line, they can continue to update their followers on that same post instead of adding an “edited to add” announcement. Another use for this feature would be for developing news such as website updates or new ad campaigns.

Facebook appears to be shifting its social media preferences by incorporating elements of other popular social media platforms and catering more towards public figures with all of its new additions. This feature does attempt to make sharing news more streamlined, which hopefully will make its way to more users in the future.

This article was written by Ji Young An & Gavin Mock.